In 2017, School of Photographic Arts and Sciences Associate Professor Meredith Davenport invited me to join her in Pristina, Kosovo to observe the Peace and Conflict Study Abroad Program and consider running it the following year as an animated documentary class.  I received an RIT FEAD grant to cover a portion of my week-long travel in July, as well as support from RIT Global.  Working with School of Film and Animation Associate Professor Brian J. Larson, who had also been invited by Professor Davenport, we formed a connection with the Anibar Animation Festival. The festival, in its eighth year of programming, was started by a group of young (teenaged!) Kosovars wanting to “break civic apathy through cultural activism.” A bond was formed.

In 2018, after developing the course BASECamp (Balkan Animated Storytelling Exploration) with Professor Larson, we traveled once again to Kosovo with eight students to assist the Anibar Animation Festival with preparation for their August event.  Our involvement included screening program design and reviews, a public mural advertising the event, and artwork within Anibar’s theater championing the goal of 50/50 by 2020 (ratio of women to men in the animation industry.) In March of the following year, after a semester-long production advised by me and Professor Larson, the students screened their resulting film How We Went: Our Trip to Kosovo, along with their visual journals from the trip, at the Bevier Gallery at RIT. 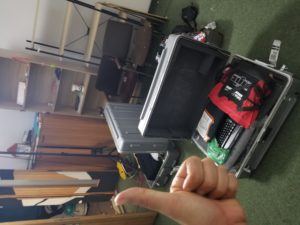 Four months after the students’ exhibition I found myself yet again on a plane to Kosovo, this time flying with 150 lbs of computers and VR hardware needed to run a five-day VR workshop during the Anibar festival.  Sponsored by the US Embassy (link to interview), I was joined in Peja by fellow Americans and Rick and Morty Directors Matt Taylor and Bryan Newton. The VR workshop was open to local Kosovars as well as the general public during the festival, and was very well received, so much so that I helped arrange for Anibar to secure their own VR equipment after my departure.

And now, in keeping with what has become tradition (minus the travel) Anibar Artistic Director Petrit Gora invited me to create the film trailer for this year’s festival, which, as COVID19 altered plans worldwide, is now themed Humans/Heroes. In June I completed the minute-long animated short that is scheduled to screen during the festival in August 2020. 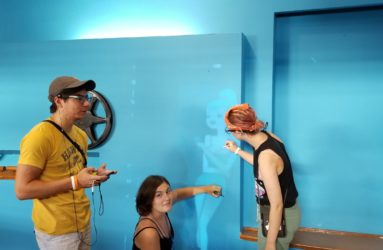 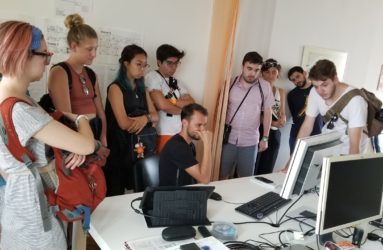 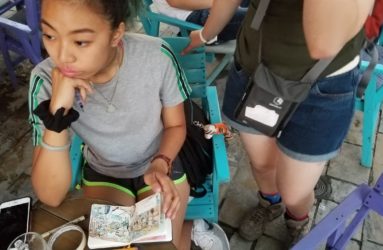 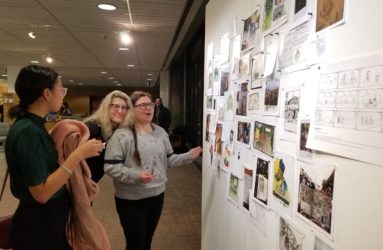 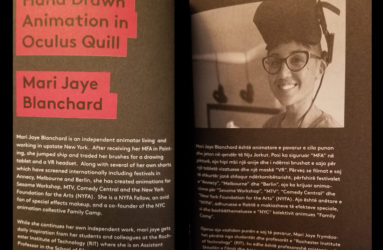 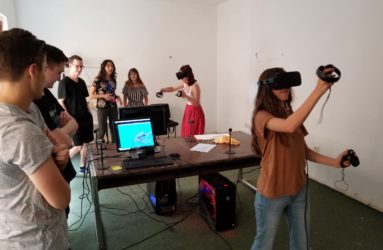 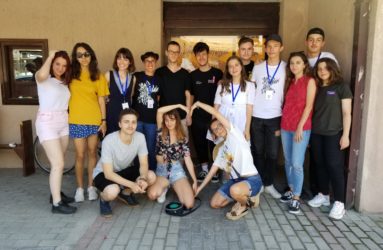