“Education is not the filling of a pail, but the lighting of a fire.” 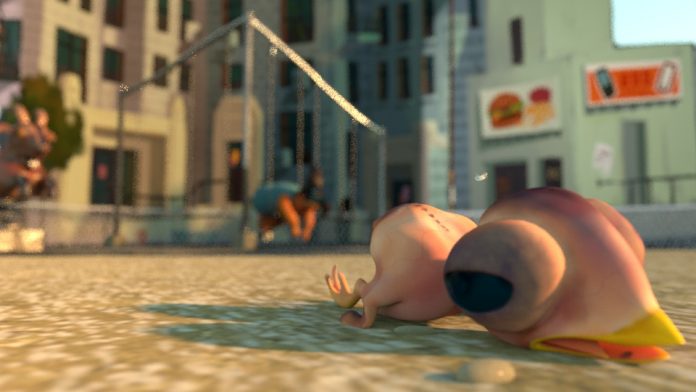 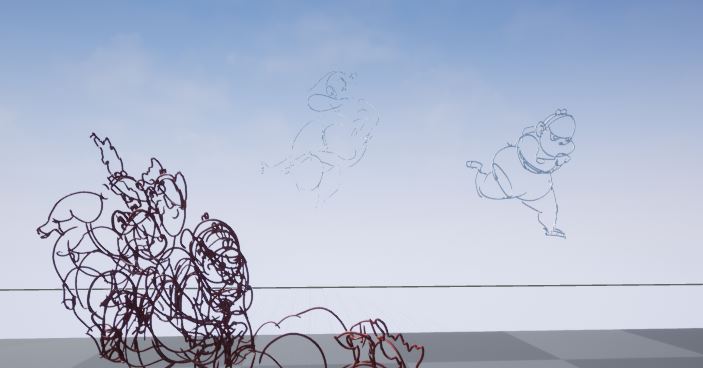 Ever wondered what twenty seconds of animation would look like floating around your head? Mark imported all of my Quill animation into Unreal as geometry!

Every single frame on top of one another, hanging out in space. Quite a way to see an animation! 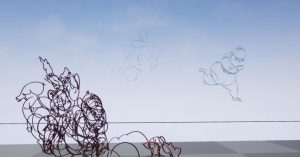 Made a sample recording for my Dynamics class, and though I cringe at the sound of my own voice, I felt it important that they see the audio all the way through to the lip-synch, so I gave it a shot.  Disclaimer…this audio may or may not be true… 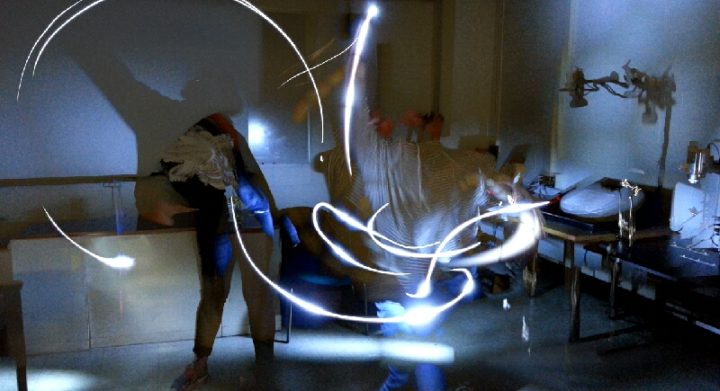 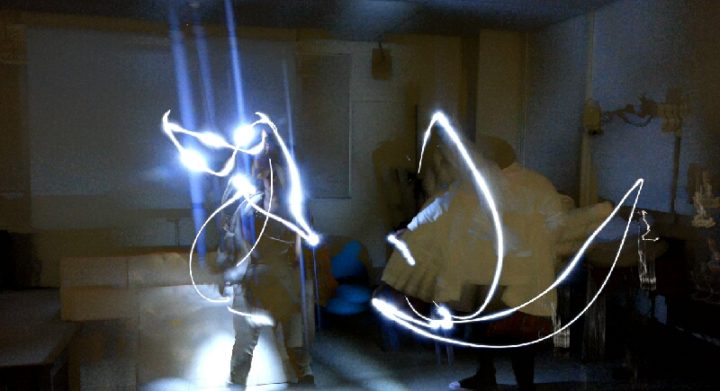 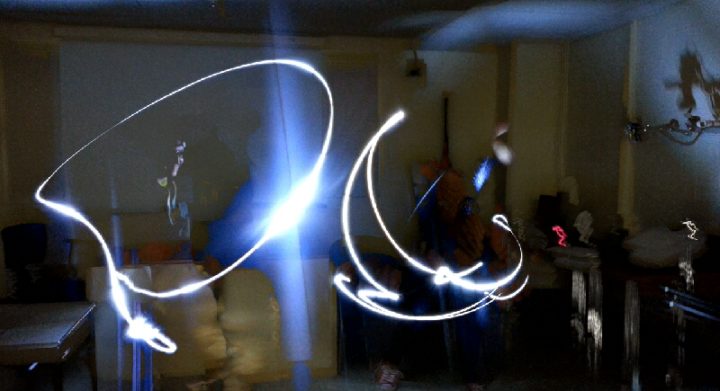 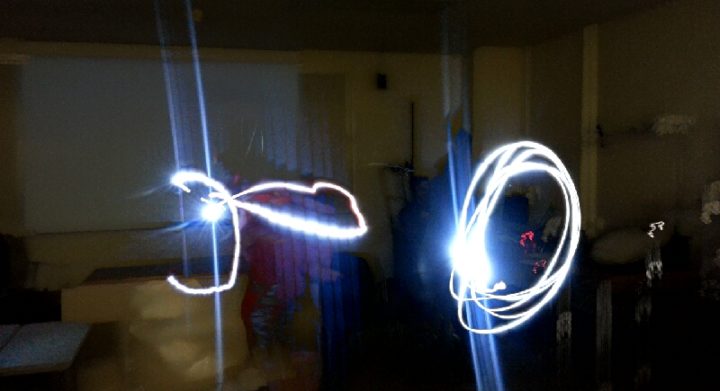 Shining a Light on Arcs…

I noticed students were having a bit of trouble following arcs in their last assignment, so today I handed them flashlights and asked them to act out a simple action.  We took long exposures of four seconds of movement to see that every action was filled with traceable arcs…I was pleasantly surprised at the results!

Spent my third summer teaching the Summer PreCollege Animation Program at the School of Visual Arts in New York City, and these high school students never cease to amaze me!  For two weeks we covered the entire production pipeline, from the principles of animation and story creation to storyboarding and animation production.  They completed the films below in only five days! An incredible feat by any standard.

Give a dog a bone…

Created this clip to show how the skeleton of a human figure lines up with the skeleton of a dog.  Not entirely anatomically correct, but it certainly helps in the conversation of where the dog’s “knees” actually are!