Tired Tongues is a replacement-animated film consisting of over five hundred individual Pollack Flavor Co. stickers originally found in a dumpster and re-purposed as animation “frames.” All the lettering was hand-drawn using a light table and traditional straight-ahead technique. Based on two tankas (a Japanese poetic form) written by David Yockel Jr. on the theme of self-censorship, the film follows the poem through Brooklyn, NY where the words became a temporary part of the landscape, removed after each photo was taken.

Tired Tongues was commissioned by David C.Terry for the group show Decensortized: A Safe Space at Westbeth Gallery in New York City in 2016, and included an installation component where viewers were invited to create their own sticker communicating anonymously but publicly a thought they would have otherwise censored. This installation was recreated in RIT’s Bevier Gallery as part of the CIAS (now CAD) Faculty Show, and the film alone screened as part of the Frankly Film Festival in 2017. 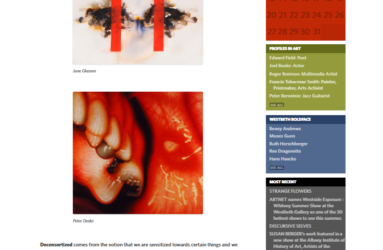 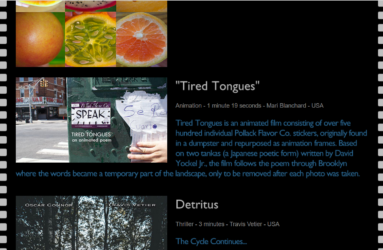 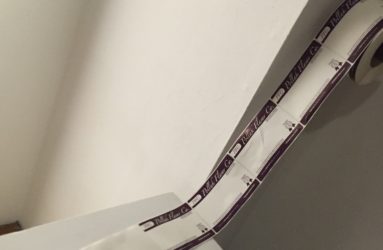 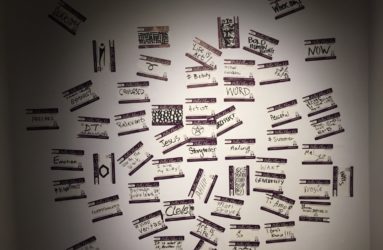 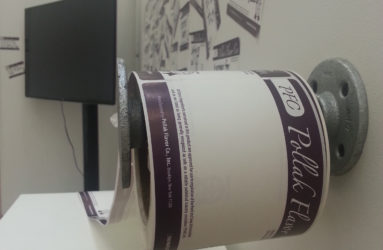 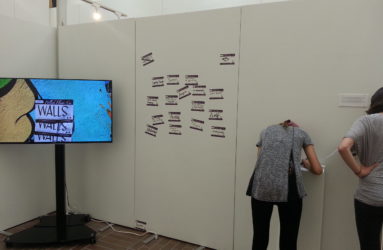 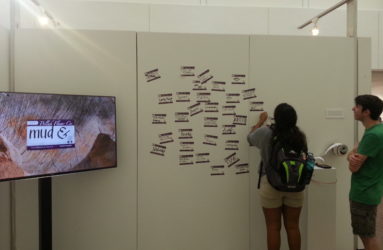 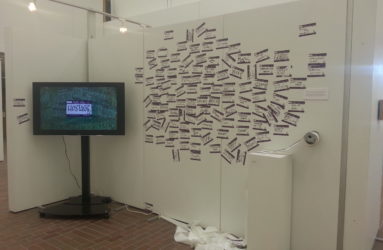 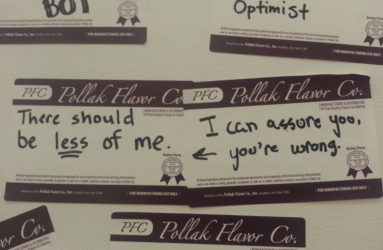