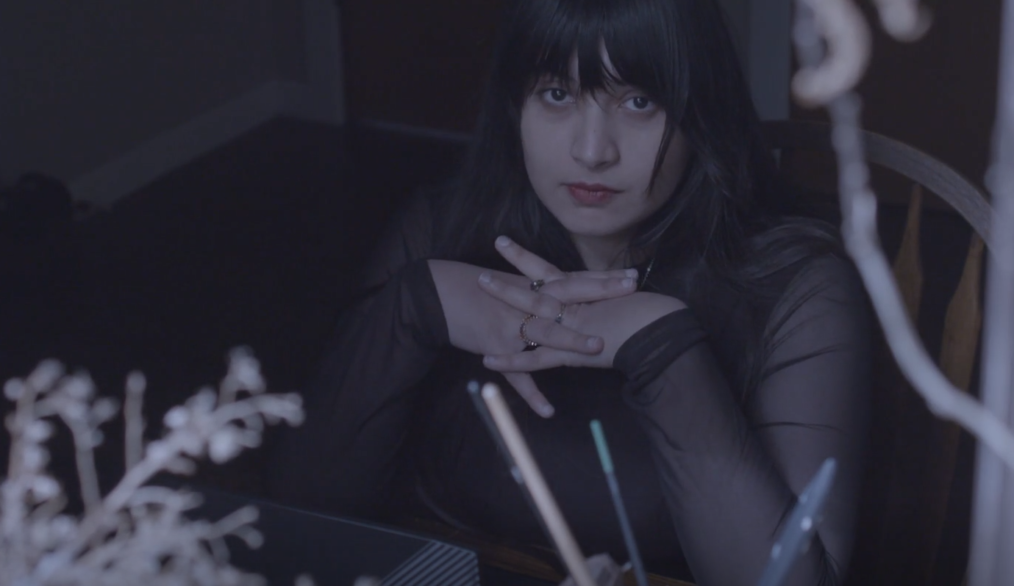 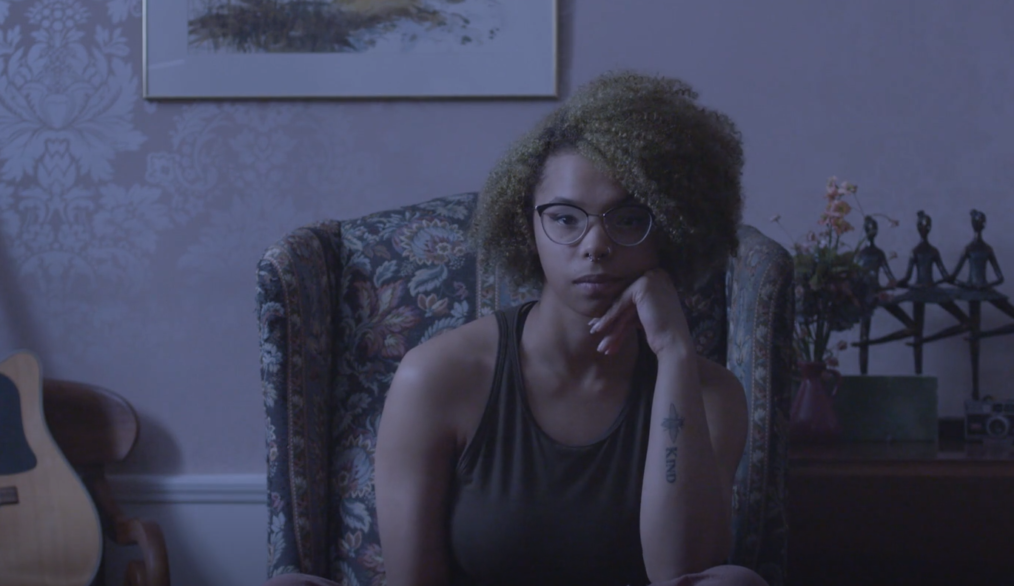 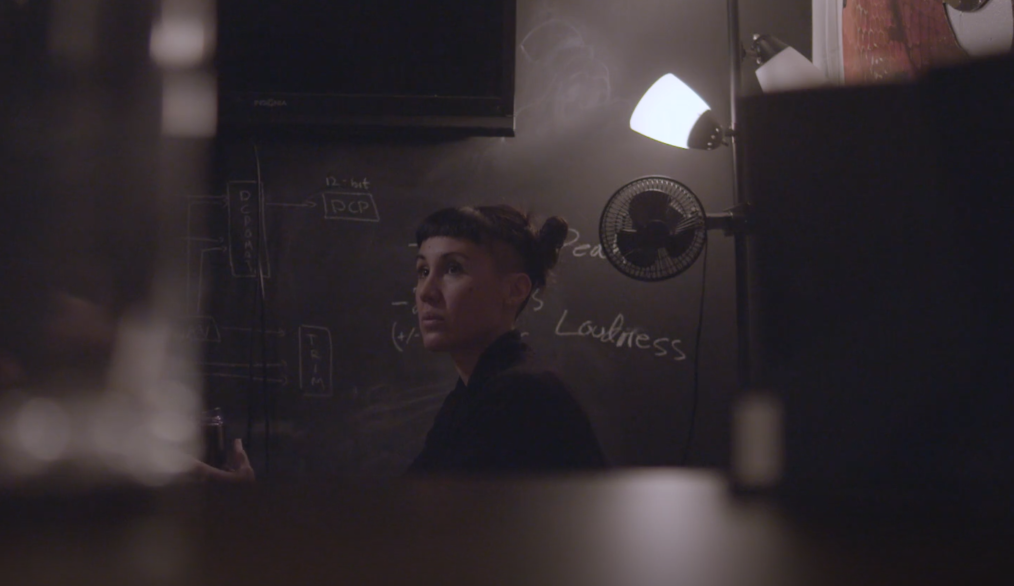 SO honored to have been asked to be part of RIT MFA student Selma PeAr’s Voices which she managed to complete smack in the middle of the pandemic  shutdown. Directed by Selma and also featuring Komal Ashfaq (who was also the Producer) and Lani Dobson, this film is a beautifully subversive statement about where women stand today. CT Chen was the DP, with Robert Stokes as First AC, Nolan Kearney as Second AC, Zack Stone as Gaffer, and Creighton Yanchar as Sound Mixer. Congratulations on a wonderful, RIT Honors Show-selected film, everyone!

Very proud of my freshmen classes’ ability to pivot in the middle of a semester, return home, and continue working in such innovative ways!  They were featured in this RIT article highlighting (only) some of their solutions to continuing their work without any of the hardware on campus!

Below are the instructions I made for them regarding DIY light tables and down-shooters, and they did the rest!

RIT Lecturer Kevin Bauer and I received a PLIG (Provost Learning Innovations Grant) in 2019 for our project “SOFA SLow-Mo”, and when we envisioned bringing students together to explore movement and record it all in slow motion, I am not entirely sure either of us saw Kevin sitting in a turtle themed kiddie pool getting yogurt poured over his head 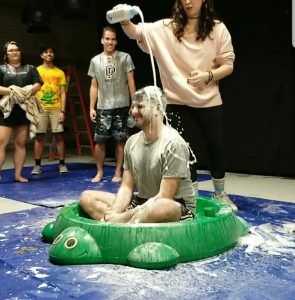 (in my efforts to stay environmentally friendly but also have different liquids to pour and observe fluid dynamics, I opted for eggs, flour, yogurt, milk and water…a veritable raw pancake of material!)  The students who joined us for this session bounced, threw, jumped, ran and spun their way to more reference footage for their peers for years to come! 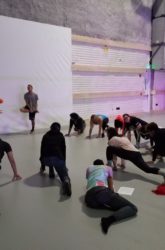 Group Stretch before the movment begins! 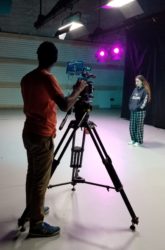 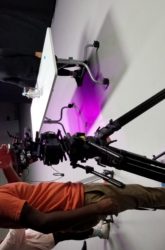 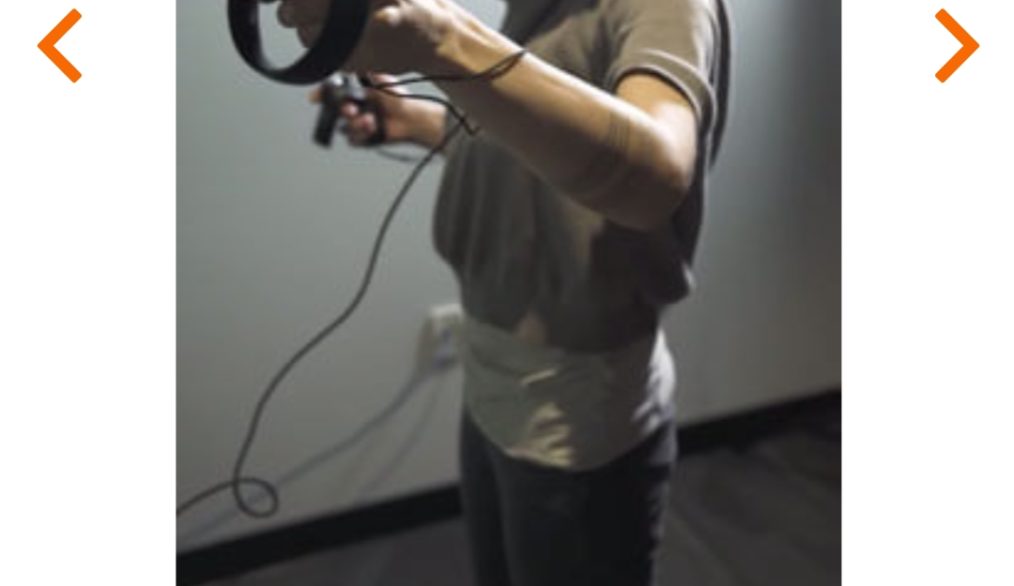 Happy to be part of this vertical video spotlight by MAGIC Spell Studios regarding how we 2D animators are considering the traditional “line” in drawing.

Thanks, US Embassy in Kosovo!

My VR Workshop this past July was a great success.  HUGE thanks to the US Embassy for sponsoring my visit, as well as the visits of fellow Americans (and Rick and Morty Directors) Bryan Newton and Matt Taylor!

Brief interview of how it all came about here. 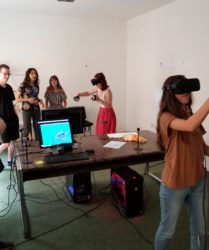 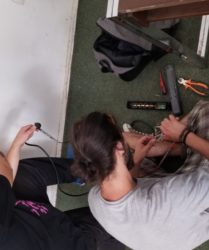 A US-powerstrip being converted into usable hardware...even AFTER it caught on fire. 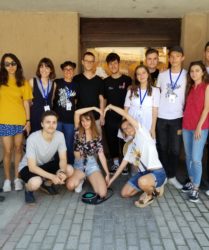 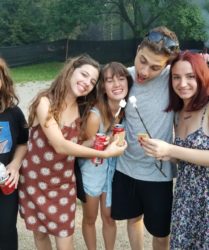 Introducing Kosovars to the American S'more!

VR workshop students and Matt Taylor at an Anibar afterparty 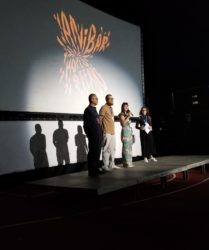 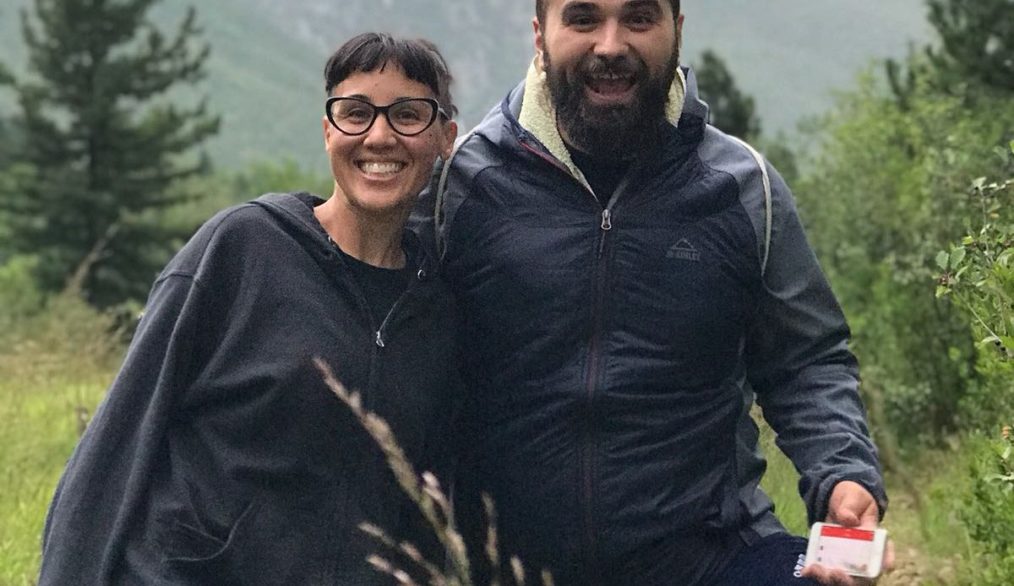 Very excited to say I have been invited back to Kosovo for the 10th annual Anibar Animation Festival this July.  I will be teaching workshops on creating 2D animations in a 3D environment.  I’ve been spending a lot of time in my headset as of late working on my film (posts on that should be coming soon), and I am really excited to share what I’ve been learning with other animators.  If you’re over in Europe in a couple of weeks, stop by Peja and witness the wonder that is Anibar yourself! 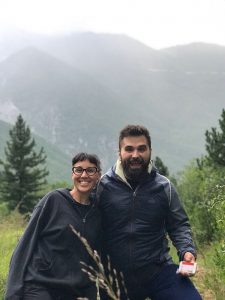 My students and I were so fortunate to get a visit from Melissa Brush of the Nocturnal Gallery who I met by chance in a bookstore and HAD to invite to my Drawing for Animation class! The slideshow says it all…animals are amazing, in every slippery shape and form. Some students carefully confronted their fear of certain ones (entirely white Ball Python around the neck, anyone?) and others jumped in with gusto, sketchpads in hand.  A wonderful drawing day, and we can’t be more grateful to Melissa for joining us! 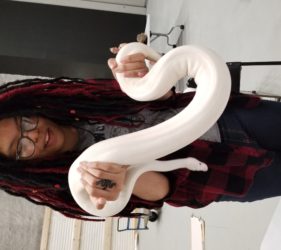 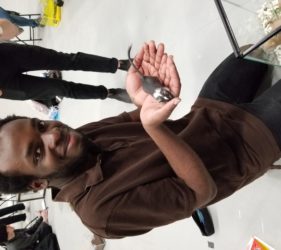 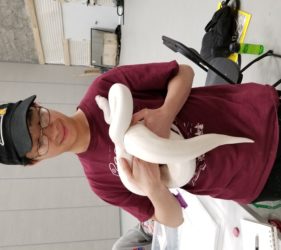 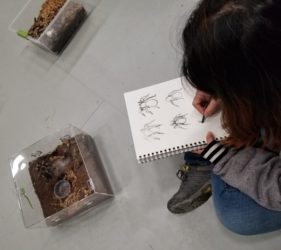 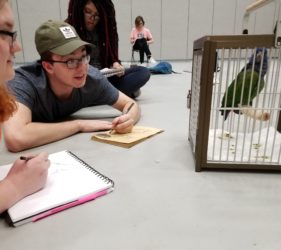 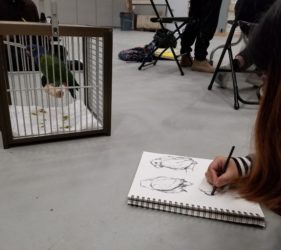 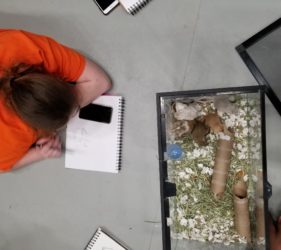 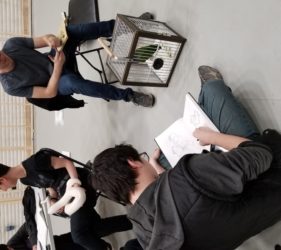 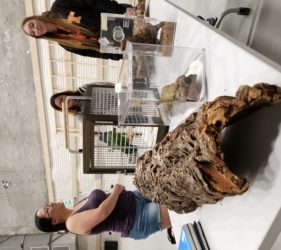