As a NYFA Gregory Millard Fellow, grant panelist and former member of NYFA’s Advisory Board, I am particularly invested in supporting the New York Foundation for the Arts because of all the support they have given me and countless other artists since their inception in 1971, when they were “established as an independent nonprofit service organization to serve individual artists throughout New York State. Since then [they] have extended [their] programs and services throughout the United States and the international community.

Each year, NYFA awards $2 million in cash grants to individual visual, performing, and literary artists based in New York State. NYFA’s Fiscal Sponsorship program, one of the oldest and most reputable in the country, helps national artists and arts organizations raise and manage an average of $4 million annually. NYFA’s Learning programs, including its Artist as Entrepreneur and Immigrant Artist Mentoring Program, provide thousands of artists, creatives, and arts administrators with professional development training and support. NYFA’s website, NYFA.org, is used by more than 1 million people and features more than 20,000 opportunities and resources available to artists in all disciplines.”

In 2012, I was invited by David C. Terry, NYFA’s Director & Curator of Grants & Exhibitions at the time, to create a seasonal message to send out to the NYFA community.  I created a simple, hand-drawn, digital animation meant to be disseminated in an email (which later proved to be infeasible) sent to their 40,000+ contacts.  While the delivery of this particular animation had room for improvement, we have continued the tradition of making animated greetings every year since.  I no longer attempt to squeeze animated .gifs into emails, but this change in format has allowed me to create films in whatever medium feels appropriately celebratory. 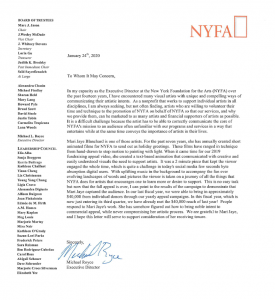 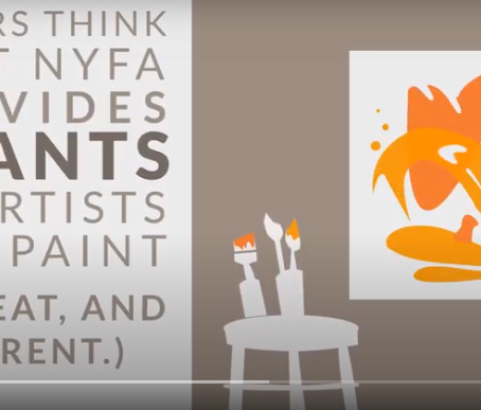 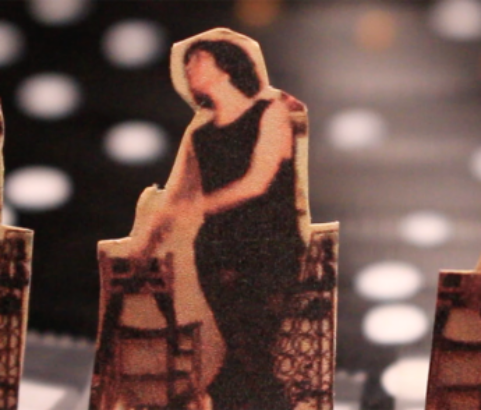 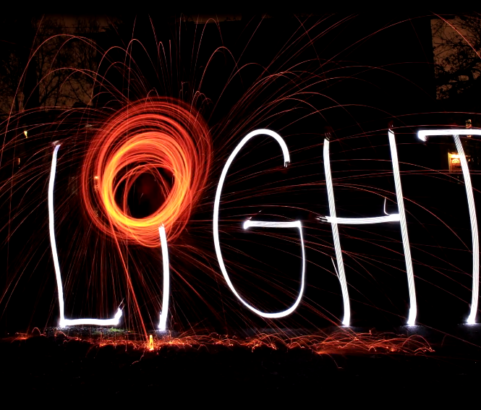 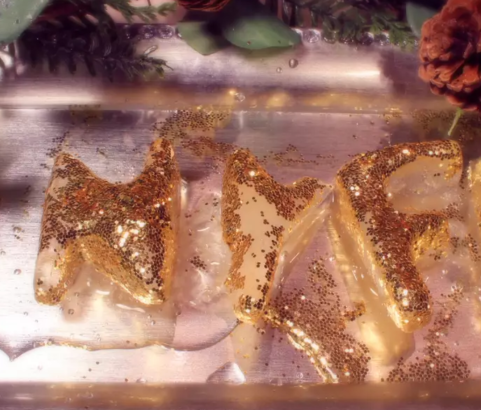 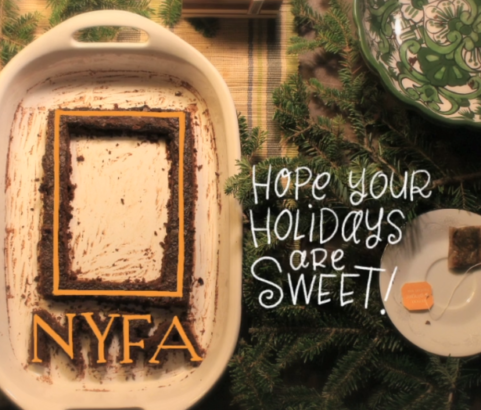 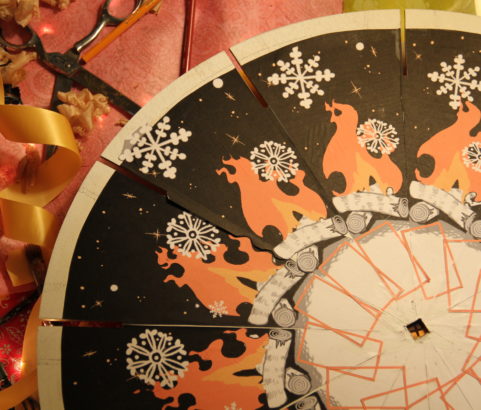