On the playground, a frustrated girl’s jealousy clouds her inner thoughts and takes her deeper into hell, where she finds a shift in perspective.

Swing is a narrative, virtual-reality film combining 2D, 3D and 2.5D animation techniques. The story unfolds in overlapping acts that depict the internal and external struggles of a frustrated girl who is attempting and failing to swing on a playground swing. As she struggles with the swing, she imagines the demise of the children swinging successfully around her, and anger builds until she ends up taking it out on herself.

This film utilizes Maya (3D), TVPaint (2D), and Oculus Quill (2.5D) combined in Unreal Engine. It was funded in part through an RIT FEAD grant and an Advance Connect grant, with support from MAGIC Spell Studios.

A virtual build of our pre-production process (presented as part of the Birds of a Feather segment at the 2020 IEEEVR Conference) can be toured here.

My research for Swing also led to my 2019 presentation Line of Action: Two-Dimensional Animation in a Three-Dimesnsional Space as part of a Hybridity and Mixed Media in Animation panel at the University Film & Video Association Conference in Minneapolis, MN. 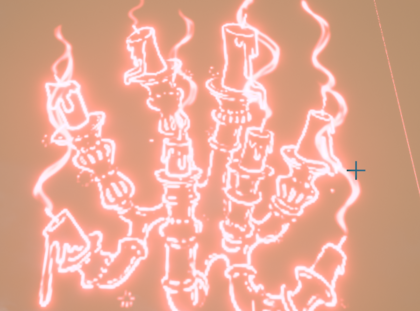 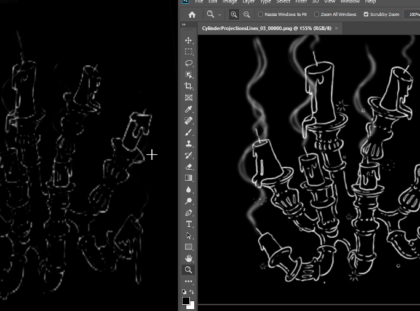 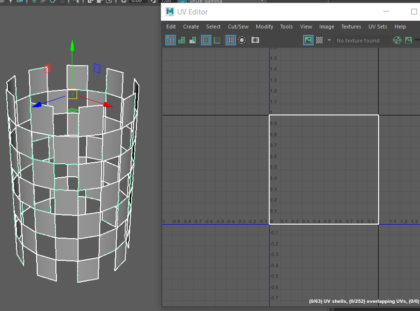 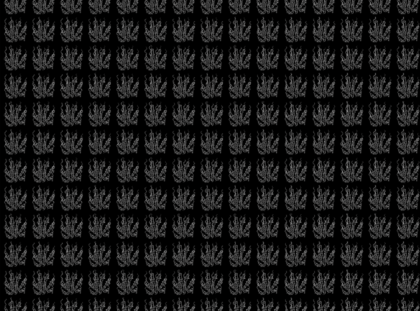 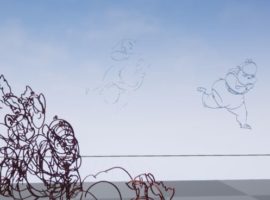 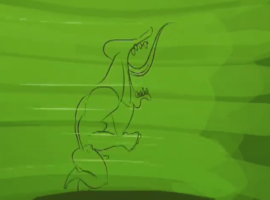 Up and Running with Quill! 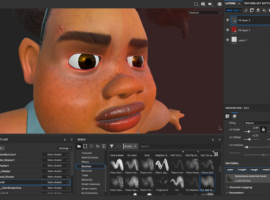 The Start of my Modeling Career...